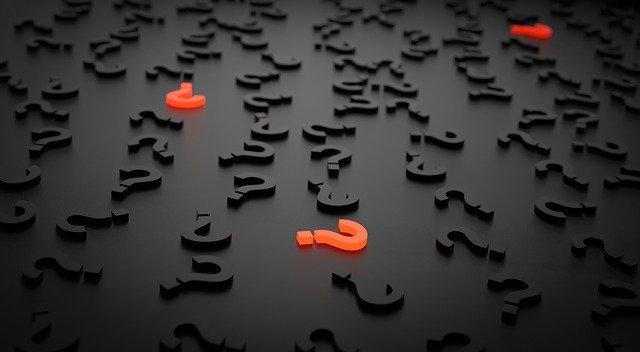 Are you feeling overly stressed and irritable? Exhausted and overwhelmed? Then you might be experiencing a condition known as decision fatigue. Coined by social psychologist Roy F. Baumeister, decision fatigue is the emotional and mental strain resulting from a burden of choices.

How true in this day and age – the age of technology. People switch between tasks (Google, browser tabs, email, IM, social media) hundreds of times per day. Not to mention the endless amount of other decisions made in a 24 hour period - from what to eat to more complex decisions (financial, physical, emotional, and work-related). Your ability to make the best choices can eventually run out due to decision fatigue. The result? A lack of energy and focus.

Decision fatigue equals poor decision-making. This type of fatigue leads to either risky decision-making or decision avoidance. Because your mental energy is running low, you will go for whatever is easiest. For example, researchers have found that prisoners are more likely to be granted parole if their case is heard earlier in the day (or right after a meal break). Judges who have spent an entire day making decisions are typically exhausted and weary. For this reason, they seem to be less likely to grant parole.

What Can We Do About Decision Fatigue?

Virtually everyone would agree that having choices is a necessary part of life. However, having too many choices can be daunting. How can this be remedied?

We can take a lesson from Barak Obama's presidential outfits. He claims to have worn identical colored suits every day to limit the number of decisions he has to make. Individuals describe a similar practice: select a work uniform that is essentially the same outfit worn to work daily. By not choosing what to wear, people avoid wasting the mental energy to pick out an outfit. While this might not appeal to everyone, the principle is to limit how much of our day is spent making choices that aren’t that important to us. Other suggestions for managing decision fatigue include making critical decisions earlier in the day (before fatigue sets in). In addition, recognize when you might need to take a nap and do it. According to neuroscientist Irena O'Brien (founder of The Neuroscience School), the optimal nap is between 5 and 20 minutes. It will allow you to revisit a problem with fresh eyes.

It’s also important to remember that it’s completely normal to feel depleted after working on an activity requiring lots of decisions—even if it’s an enjoyable activity. When we face many important decisions in a short period, it can be imperative to practice self-care (activities that promote our mental and physical well-being).

If you need help to cope with decision fatigue, contact an Autonomy Mindset Coach. Get the assistance you need to simplify daily decisions, alleviate stress, and promote a personal sense of well-being!